It’s a good question, right?  For most outdoorsmen and women, Yeti has been one of the strongest innovators of the last ten years.  From their revolutionary “keeps ice five days” hard-sided Tundra coolers, to their amazing metal Rambler cups, to their popular new line of Hopper soft coolers, they’ve done a great job of staying out in front of the competitors for years.  The very few misses they’ve released (I’m looking at you, baby blue ice tub) have nonetheless been very well constructed and, for very specific purposes (like keeping a keg cool), still useful.

So how come all these other bear and whale and assorted forest creature-logo’d competitors get to just keep coming along and stealing Yeti’s thunder, you may ask?  Why can’t Yeti just sue them all back to the Stone Age?  Unfortunately, there are some good reasons for this, even if it doesn’t seem fair.  It’s worth taking a look at.

The first question is, why isn’t all this stuff patented?  Here’s what the U.S. Patent Office has to say:

The subject matter sought to be patented must be sufficiently different from what has been used or described before that it may be said to be non-obvious to a person having ordinary skill in the area of technology related to the invention. For example, the substitution of one color for another, or changes in size, are ordinarily not patentable.

In other words, if people within the cooler industry would look upon a new innovation and say, “Wow, I truly never would have thought of that,” then the invention is properly subject to patent protection.  For Yeti, at least so far, that has rarely been the case.  It’s really hard to be the first person to invent something, after all.  Take Yeti’s recent “Colster” beer can cooler.  Innovative, right?  Certainly, but the innovation came as early as 1964, when a similar design was patented.

In the case of Yeti’s groundbreaking Tundra series of coolers, a very similar product had been on the market for years, offered by their competitor, Engel.  Yeti’s innovation was in the packaging.  When brothers Roy and Ryan Seiders launched their new cooler company in 2006, they used a new form of clasp system which had no visible metal to rust or even potentially rust.  They bulked up the dimensions in certain areas, came up with a great name, and most notably they obtained “Bearproof” certification, which was both great marketing and actually a practical point in favor of the coolers.  Engel did not sue because these variations were sufficient to differentiate Yeti from what came before.

Perhaps Yeti’s greatest innovation was in who they showed their coolers to.  Instead of focusing on marinas and boating outlets (which honestly would have made the most sense at the time), they instead took their coolers inland, to fly shops and archery stores and specialty outdoors retailers.  They got the coolers in front of a demographic who might not have a boat to haul them around in, but who still understood the desirability of “keeping ice five days.”

What about the Yeti “look,” you might respond?  How come a company like Rtic gets to copy not just the concept or features of a cooler, but even the very color of the stitching and the location of the logo? 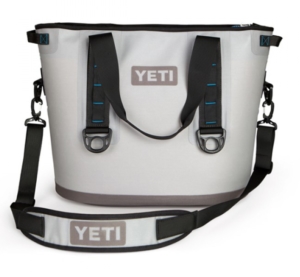 I mean come on, right?  This gets into an area of trademark law called “trade dress.”  Per Wikipedia: “Trade dress is a legal term of art that generally refers to characteristics of the visual appearance of a product or its packaging (or even the design of a building) that signify the source of the product to consumers. Trade dress is a form of intellectual property.”

This is an area where Yeti has more of an argument, and indeed they have pursued their intellectual property rights against copycats in cases which are still pending.

The main thrust of a trade dress lawsuit is whether or not a product is “confusingly similar.”  One way to think about this is, if you swapped the logo out, would you reasonably believe the copycat product was made by the original company?  I’ll let you judge that for yourself, but it might be worthwhile to take a look at some side-by-sides.   See how many you can get right: 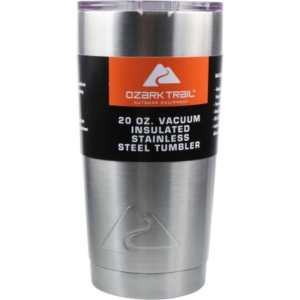 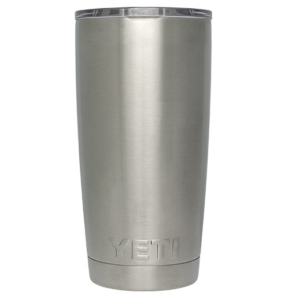 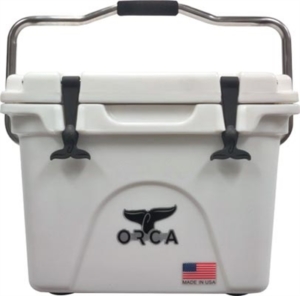 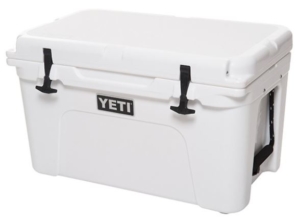 It’s pretty hard to see what Yeti’s complaining about if you ask me.

Of course, there’s an argument to be made that Yeti is only having done to it what Yeti did to the companies which came before it.  That’s a fair criticism, and such is the nature of competition.  What Yeti has done (arguably better than anyone) is stay out in front of the market by leveraging their brand and quality level (top notch per our unbiased tests) to come up with innovative new products.  In some cases it appears their new products are being copied before they even hit the market, but such is life in the fast-paced world of modern product design.

As end users, all we can be is thankful that someone is driving so much innovation.

12 Responses to "Why Does Yeti Get Ripped Off All the Time?"

Welcome to The Itinerant Angler

Please be sure to check out the Board and Photoblog.